Why Do Miscarriages Happen? 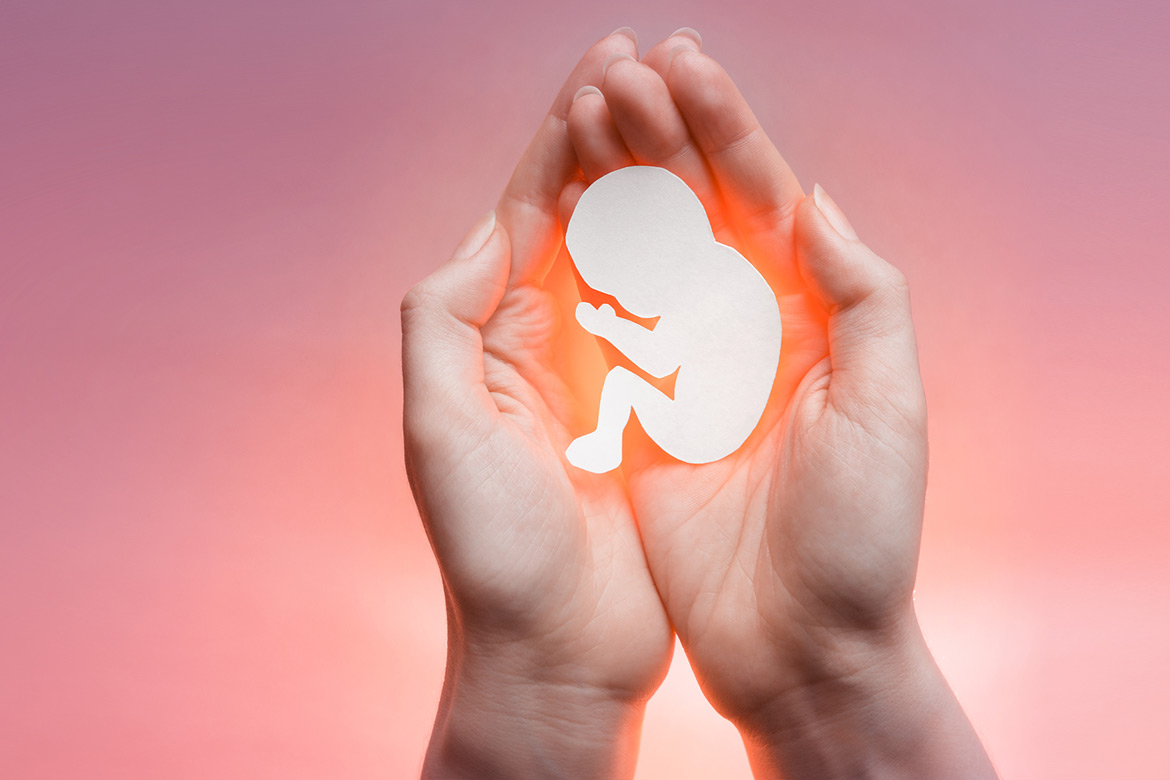 The common reasons why

Miscarriages may happen for no apparent reason, however science is starting to help us understand why a miscarriage or re-current miscarriage is happening.

The most common and important factor are the chromosomes of the embryo.

If the cells of an embryo contain the wrong number of chromosomes, or if pieces of chromosomes break off and attach to the ends of other chromosomes, this can result in either miscarriage or failure to implant. In fact, 70% of miscarriages are caused when the baby gets too many or not enough chromosomes.

Other factors why a miscarriage might occur include structural abnormality of the uterus, endocrine problems such as thyroid function and diabetes, or more rarely, autoimmune conditions. And the partner’s sperm is, of course, also very important. If you’ve experienced a miscarriage or are worried about it occurring, these factors can all be explored by a fertility specialist.

If you’ve experienced a pregnancy loss, genetic testing and evaluation is now a lot more accessible than in previous years.

Doctors are able to find out whether the loss occurred due to a random genetic variation, which can be evaluated by testing the tissue of the pregnancy loss. This information can be a huge comfort, since the majority of women who experience pregnancy loss due to too many or too little chromosomes will go on to have a healthy pregnancy.

Testing your partner’s sperm to understand the DNA quality can also shed light on potential reasons why a miscarriage occurred.

While these tests do little to help grief, they can sometimes help bring closure by understanding the cause behind the miscarriage. And of course, if you’ve experienced pregnancy loss and would rather not go through further testing, that’s ok too.

Our commitment to destigmatizing pregnancy loss

The Misunderstandings of Miscarriage film advocates for miscarriage legislation to change and encourages more organizations to include early pregnancy loss in compassionate leave policies.

Kate says, “The stories told in this documentary are real, raw and very honest.  As leaders in providing assisted reproductive services, we should stand with these families and be a part of this important conversation.”

“As a result of partnering with this film, Virtus Health has formalized its compassionate leave policy for all staff, which now includes early pregnancy loss.”

Why do miscarriages happen?

How Long Does It Take to Get Pregnant?